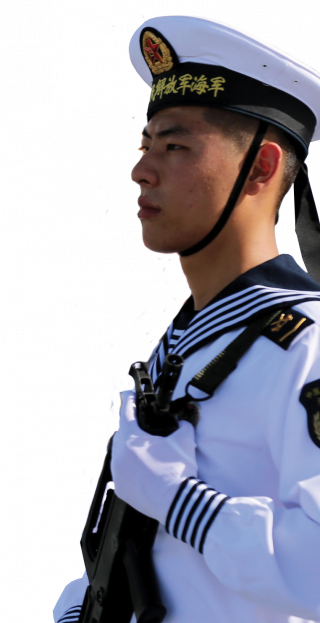 In the mid-20th century, China emerged from a century of foreign domination and civil war to wield military power and political influence on the international stage. Subsequent reforms transformed the country into a present-day communist economic powerhouse with a burgeoning navy and designs on the South China Sea.

The Naval History Essay Contest is a chance to explore how history can inform present and future responses to challenges posed by the Chinese Dragon’s rapid ascent. Possible themes include: How has past foreign intervention in China’s affairs shaped its present-day outlook? What are the historical precedents for the country’s meteoric rise? Can Asian history shed light on China’s intentions?

This essay contest is aligned with the 2018 Naval Institute Conference themed: “The China Challenge.”